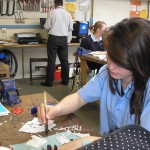 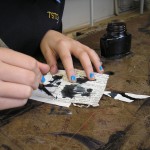 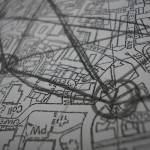 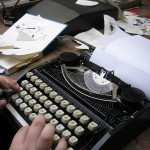 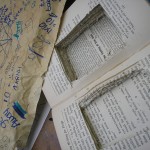 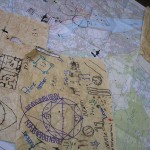 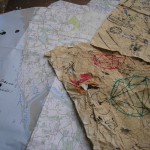 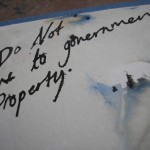 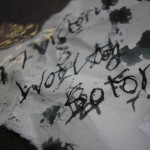 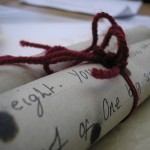 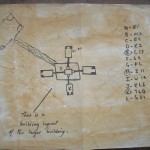 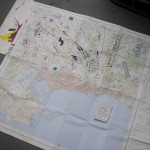 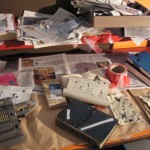 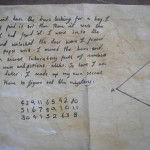 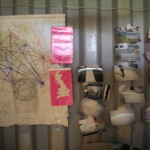 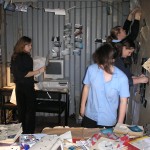 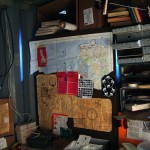 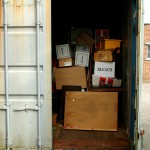 This project targeted a group of pupils with the aim of improving their understanding of mathematics.

Using a narrative foundation, the pupils created a Da Vinci Code style mystery based around a set a of symbolic numbers.

In their story, an obsessive investigator had just disappeared, leaving behind a treasure trove of research: maps, charts, images, recordings, letters and various forms of esoteric evidence.

It was their job to recreate, from scratch, the lair and the evidence.

The installation was built in a very atmospheric storage-container abandoned on the school grounds, and made to look as ‘real’ as possible. All the research, artwork, photographs and sound recordings were used in the container, and film maker Rob Hind worked with the pupils to make a documentary of the project.