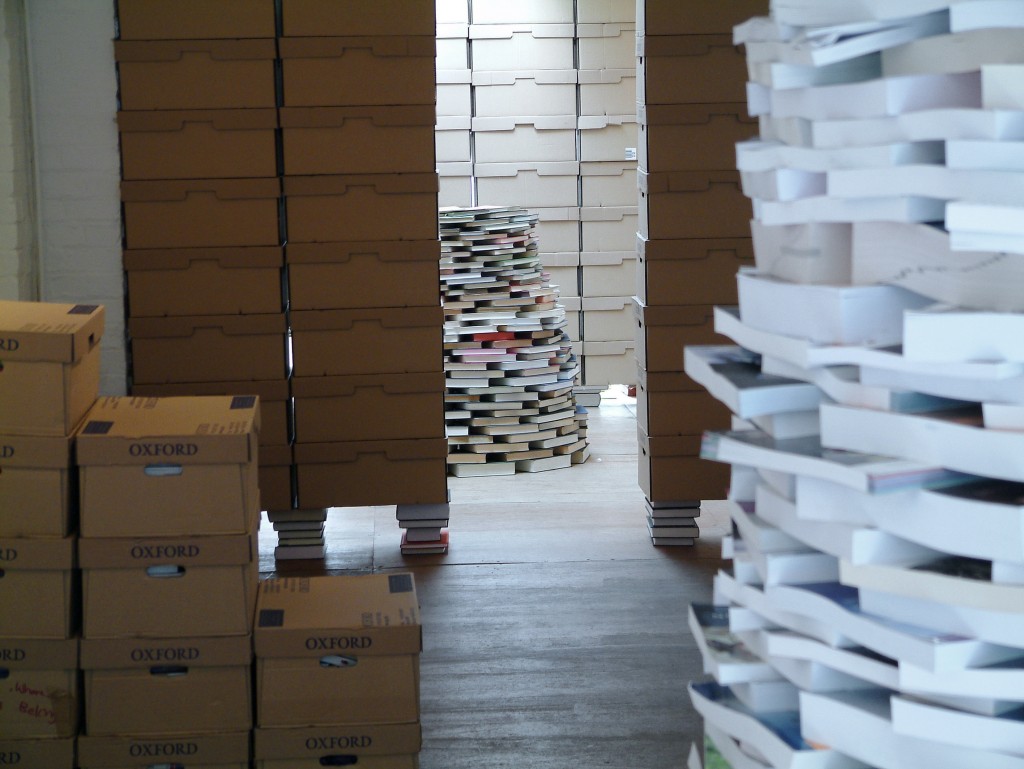 “According to Plato, those ancient allegorical markers of the known world The Pillars of Hercules once bore the inscription Non Plus Ultra, or Nothing Further Beyond. Traditionally serving as a warning to sailors to avoid venturing into the unknown, an image of the pillars was later used by Spain during its New World expansion. At that time the inscription was altered to read Plus Ultra or Further Beyond.

Entangled Practice takes these pillars as one of its starting points, and creates an immersive environment for the viewer to pass through. Dixon explains: “Making sense in a world where old certainties are under considerable scrutiny is an ever-increasing challenge. I see coming to Oxford’s Art Jericho gallery as an opportunity to explore this challenge, and a chance to acknowledge the roles played by the wide range of processes that have contributed to this exhibition.

In Entangled Practice one of the issues I’m hoping to address is the idea of a pervasive and active interdependent nature. In quantum physics this is famously made explicit in the complications found when trying to measure something.

It is now thought that even the apparatus and tools used for their measurement have an active role in generating meaning: the findings are not objective, independent answers waiting to be discovered. In other words, our context is not passive, and there are no clear-cut lines between one thing and the next.”